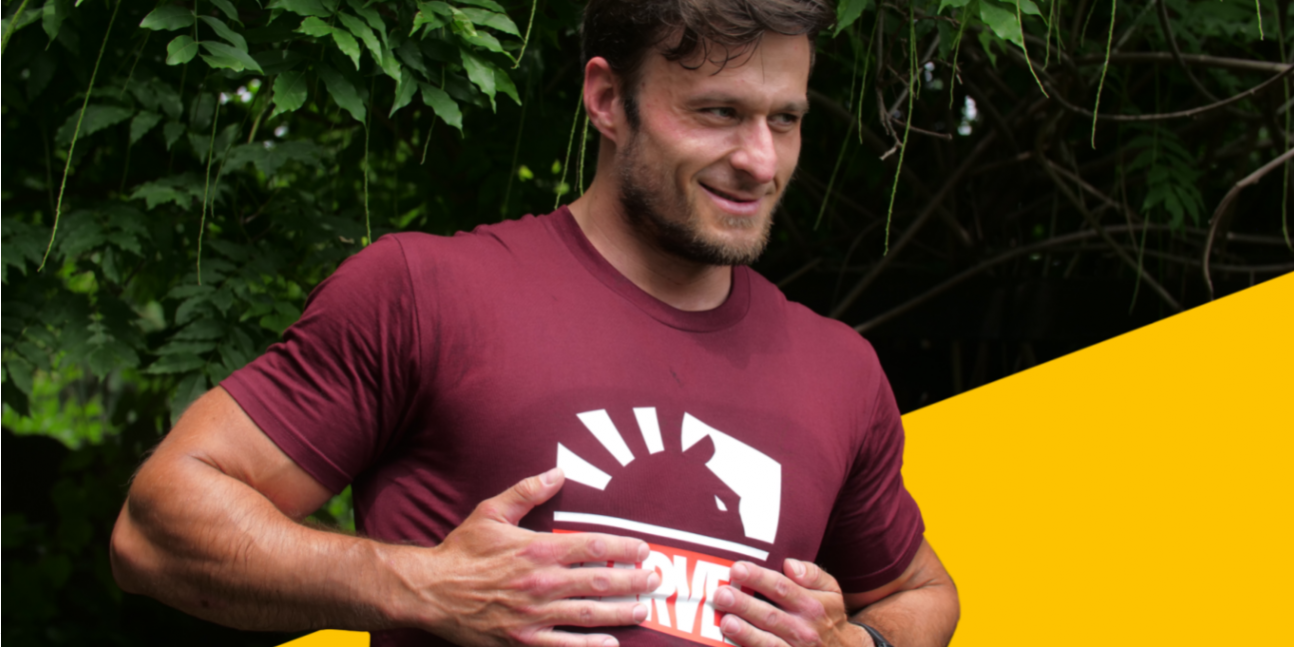 Jarosław Jarząbkowski’s career does not slow down. Even though he is not longer a professional player, he remains active in the esports scene. Today he is starting a new chapter in his career alongside Team Liquid

Jarosław “pashaBiceps” Jarząbkowski is one of the players who over the few years laid the foundations for the current enormity of the esport scene. When he started his adventure with Counter-Strike in the early 2000s, nobody expected the momentum of esports and the popularity of the nickname “pashaBiceps”. Years of sacrifice and many trainings have shaped the character of Jarosław Jarząbkowski, who is considered and idol by many CS fans. Always ready to compete, the epitome of good humor, ready to admit a mistake at the moment he makes it. A living legend with a smile on his face every day and every moment. Older fans remember him from his phenomenal performances in Counter-Strike 1.6 (Frag eXecutors, AGAiN, ESC Gaming, Team Pentagram), while younger fans certainly remember him with the EMS One Katowice 2014 at the beginning of the golden period of Virtus.pro. Everyone has visited his broadcast at least once, which thanks to his personality are unique.

The uniqueness of Jarosław “pasha” Jarząbkowski is appreciated all over the world, also by the Team Liquid, which establishes a long-term cooperation with him. Jarek becomes an ambassador for a large global brands, known mainly overseas, but originating from Europe. The organization points out that this is only the beginning of their return to the Old Continent, and more announcements will be posted in the near future. Jarząbkowski will take an active part in the life of the organization and the CS:GO team. The whole cooperation will be supervised by the agency Fantasyexpo, with which “pashaBiceps” has been associated since 2019.

Jarosław Jarząbkowski’s career does not slow down. Even though he is not longer a professional player, he remains active in the esports scene. Today he is starting a new chapter in his career alongside Team Liquid! – comments Jarosław “pashaBiceps” Jarząbkowski