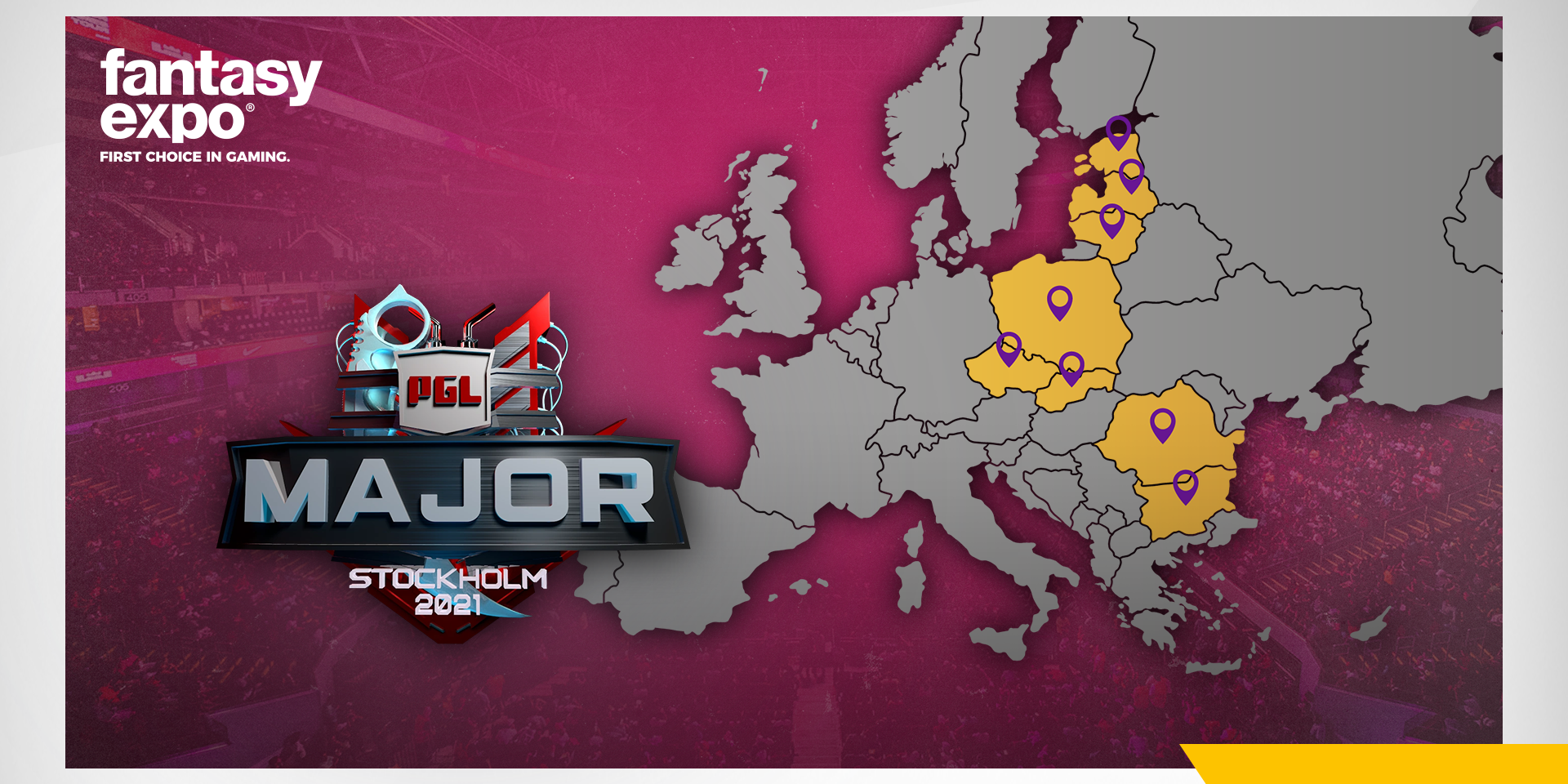 Gaming agency Fantasyexpo has acquired broadcasting rights to PGL Major Stockholm 2021, one of the most important esports events this year. Counter-Strike fans from Poland, Lithuania, Latvia, Estonia, Czech Republic, Slovakia, Bulgaria and Romania will have access to professional live relations in their native language.

PGL Major Stockholm 2021 is the only major-tier Counter-Strike tournament this year and therefore the most prestigious one. The highest class of the event guarantees a lot of emotions, which will be enhanced by the LAN atmosphere. The upcoming tournament is an opportunity for brands to be exposed in front of millions of fans from around the world.

According to DFC Intelligence, in mid-2020, there were over 3.1 billion players in the world, which is 40% of the population. To meet the expectations of esports fans, the Fantasyexpo gaming agency has purchased the exclusive rights to broadcast the PGL Major Stockholm event in eight countries: Poland, Lithuania, Latvia, the Czech Republic, Slovakia, Estonia, Bulgaria and Romania.

We are constantly setting the achievement bar higher and higher. The organisation of broadcasts for so many fans, in eight different languages, is surely a jump to a higher level for our agency. It is a great challenge not only for our studio but for the entire team cooperating with commercial partners and media.

It is another cooperation between Fantasyexpo and PGL. The agency recently announced that it has obtained the status of the official and, above all, exclusive marketing and business partner of PGL, which entitles it to service and acquire advertising partners for local and global broadcasts.

Through commitment and creative implementations, the company can offer several versions of the HUD (graphic interface) in CS:GO or multimedia plugins adapted to the requirements of partners. The agency was awarded a silver Mixx Awards for the action “KFC  on  CS:GO maps 2”, which mainly consisted of showing the client’s graphics directly in the game. Thanks to the acquired knowledge, the team knows how to modify the map in such a way as not to disturb the players in the game and to make it convenient for viewers. Apart from the Polish production team, only the English-speaking commentators and the Chinese team were granted such a privilege.

The #GamingWithoutBarriers campaign with two MIXX Awards Europe 2021!
May 26, 2021

Fantasyexpo has become a strategic business partner of PGL
May 20, 2021
Go to Top