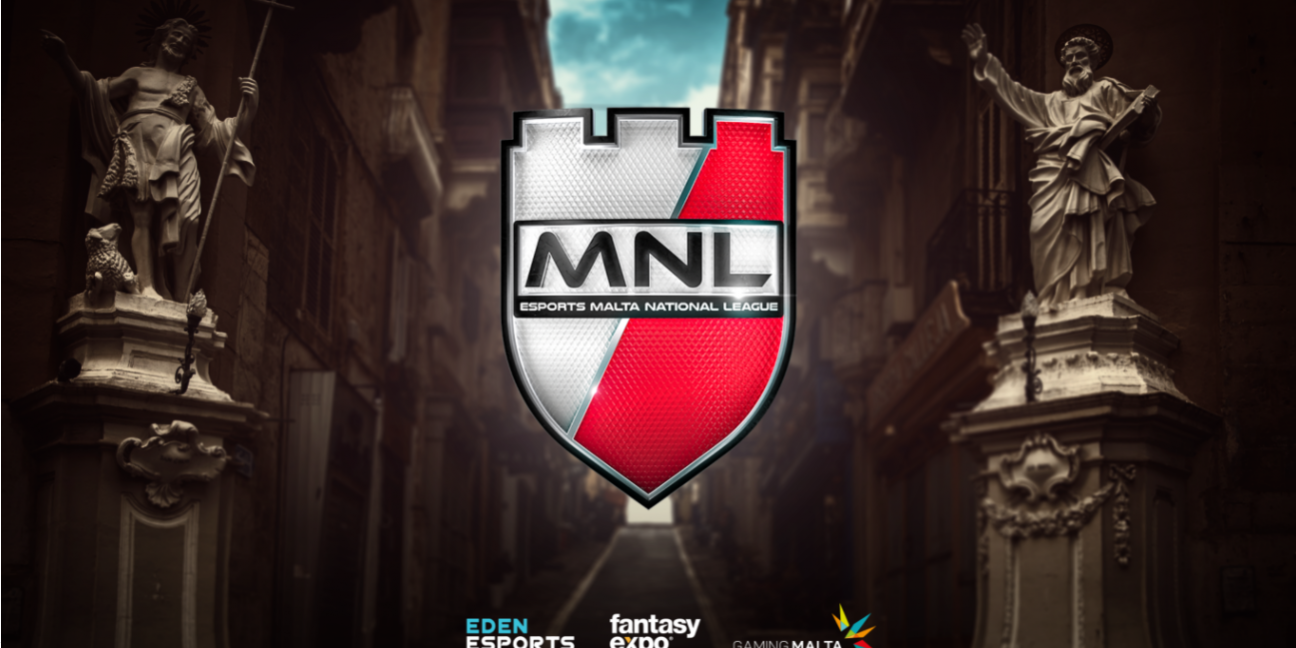 Eden Esports has the pleasure to announce the series of Malta National League! Five CS:GO tournaments focused on pushing the local talent to the next level by providing a way forward into the international esports scene. Each event will be held directly before the new season of the European Development Championship.

In collaboration with Fantasyexpo and supported by GamingMalta, the Malta National League will place the winner as Malta’s Wildcard of the European Development Championship.

In each of five seasons of EDC, participants vie for a $30.000 prize pool, which could be a great opportunity for local teams. In addition, €1,500 is up for grabs directly at Malta National League, so make sure to stay tuned between the 20th – 22nd November!

Participants of the first season of MNL:

Group stage of the Malta National League will be held on 20-21st of November. Four best teams will advance to single elimination playoffs, which will take place on the 22nd of November. One strongest team will acquire a slot in European Development Championship. Matches will be streamed at twitch.tv/edenesports_b.

EDC (European Development Championship) is a series of online tournaments organized by Eden Esports and the gaming agency Fantasyexpo. The first edition of this event will feature five tournaments with a total prize pool of $150,000.

Each season will be attended by sixteen teams. Participants will be invited by organizers and partners of the tournament. Innovative franchise system provides tournament partners the right to invite teams from their region or perform regional qualifiers for this slot — Malta National League is one of them.