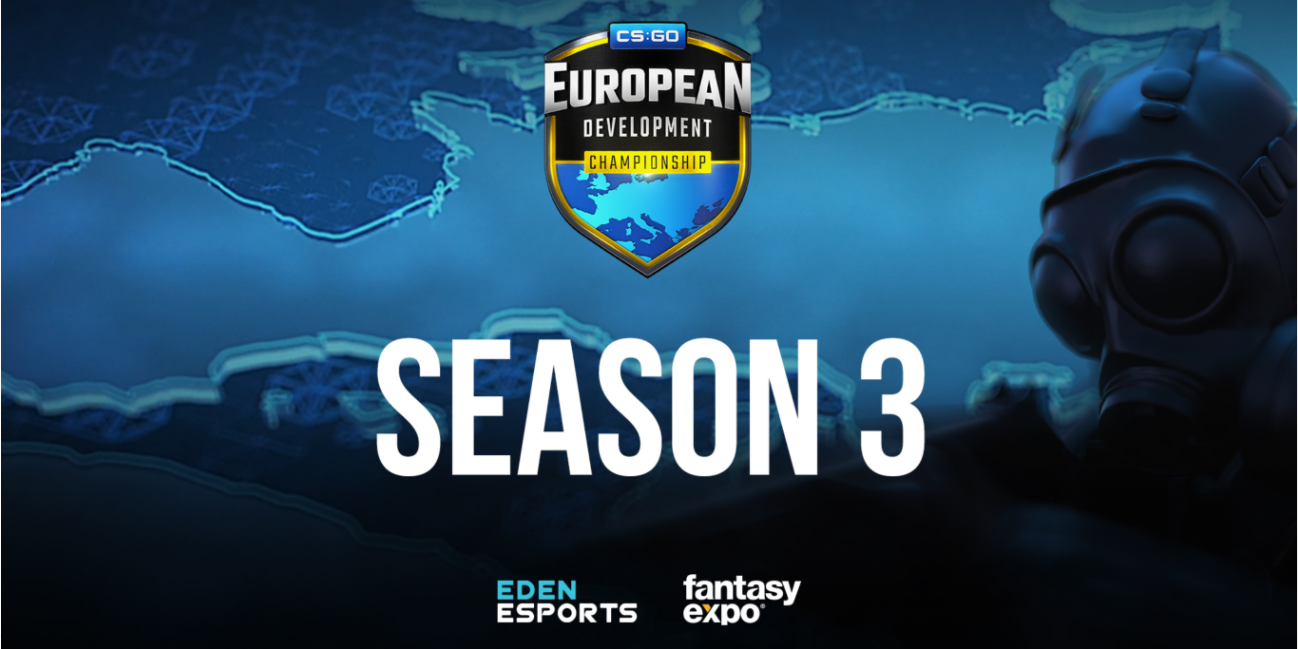 The group stage of the third season of the European Development Championship starts on April 7. The tournament organised by Eden Esports and Fantasyexpo has a 30.000 $ prize pool and we already know the participants.

The event kicked off with 2 open qualifying tournaments. The winner of each one of them got an opportunity to play in the closed qualifiers – Wildcards. Double Poney and SKADE as two best teams from the Wildcard tournament will compete in the main event with a 30.000 $ prize pool. It is going to be SKADE’s third appearance in the European Development championship, since they have attended the first and second season as well.

Double poney is a french team that was launched in February earlier this year. Despite the fact that they have not been playing in this roster for a long time, the team looks great, and with ex G2 players on board they are one of the candidates to win the whole tournament. Nathan “NBK” Schmitt, Alexandre ‘bodyy’ Pianaro and Lucas ‘Lucky’ Chastang are the CS:GO veterans, that together with two less experienced players were very close to qualifying for the BLAST Premier Spring Showdown 2021 – very prestigious tournament. Second team that managed to qualify for the main event is bulgarian team SKADE. It is the third time that they are on the participants list, but last time, they didn’t get out of the groups. The team is currently placed at 42nd position in the HLTV ranking, which makes them the highest ranked team among all of the bulgarian teams.
List of participants is as follows: 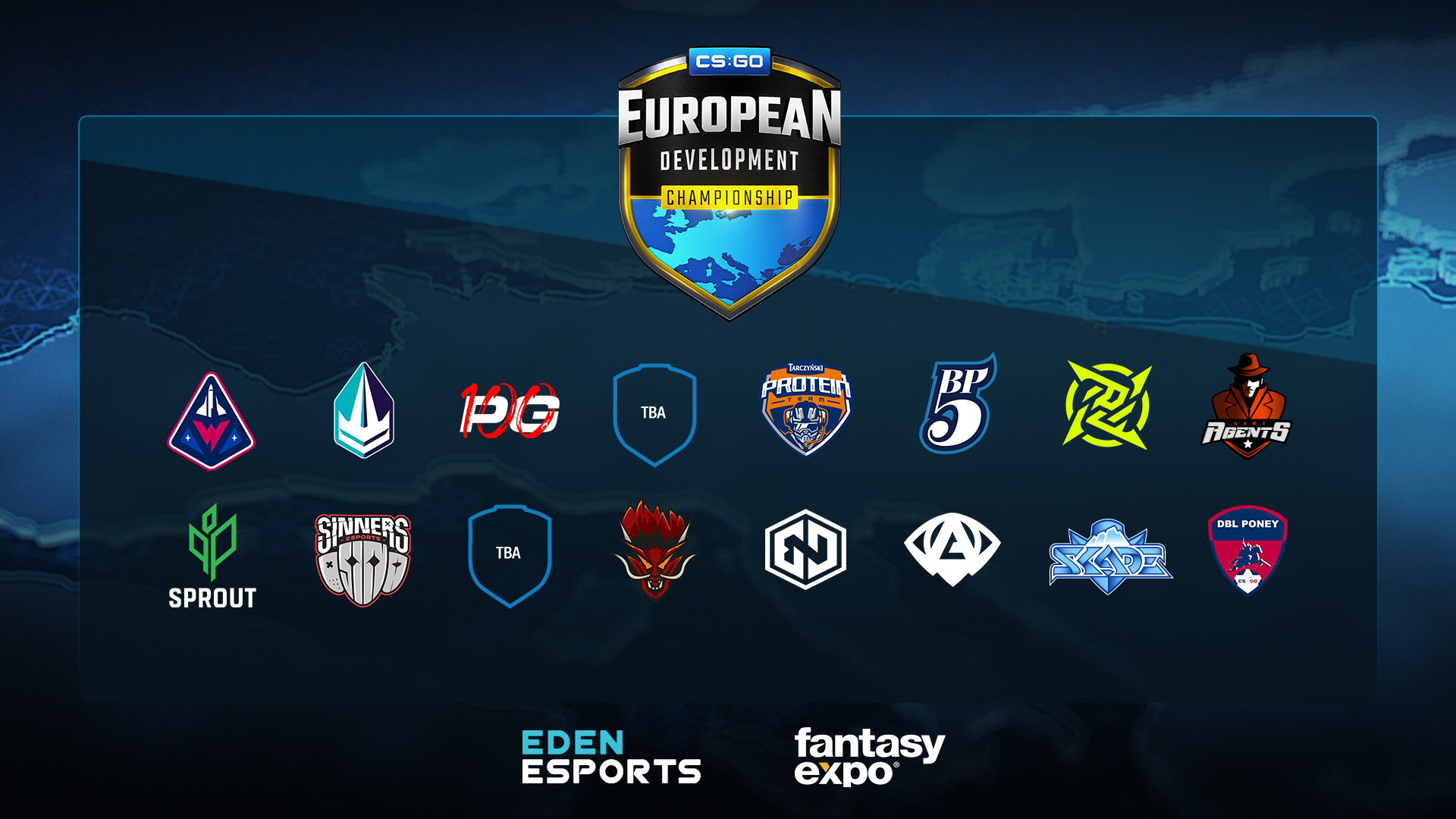 The participants list includes Sprout which will try to defend the championship title from the second season and Endpoint, which has qualified for the BLAST Premier Spring Showdown 2021 recently, where they are going to face the best teams from all over the world.

The group stage starts on April 7 and will last until April 17. Two best teams from their groups will then compete in the play-off stage, which is scheduled to start on April 29. The grand final will be held on May 2 and the winner will get 17,500 $ and an opportunity to attend a bootcamp at Malta as a prize. The groups will be announced soon.

Complete schedule of the event is as follows: 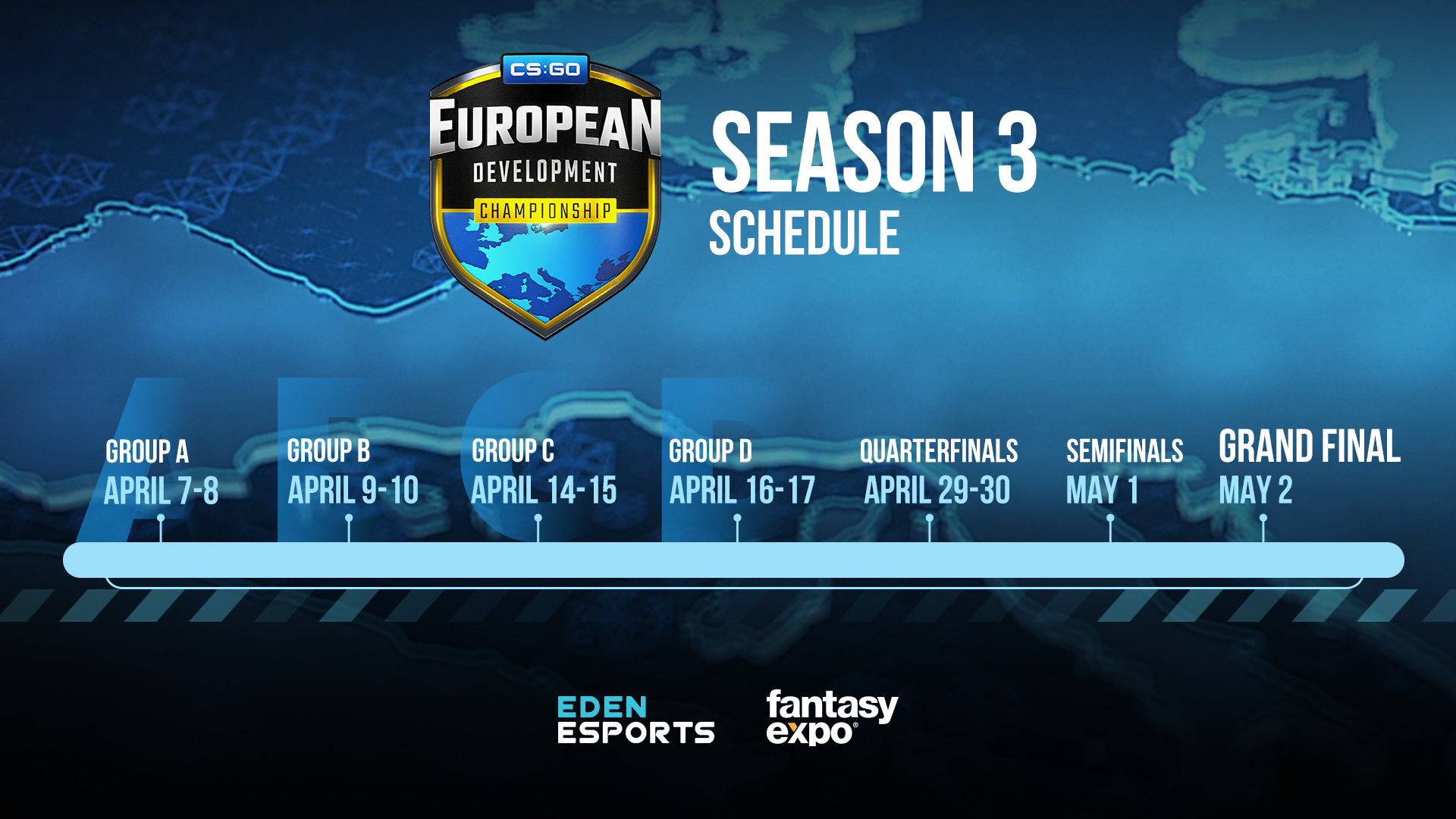 The event will be broadcasted in many languages – on main  Eden Esport’s English channel and on our partner’s channels:
English
Russian
Polish
Hungarian
German
Czech
Slovakia
Romanian

The games and the whole tournament are supported by partners: GamingMalta, Visit Malta, Parimatch, Hellcase and GRID.