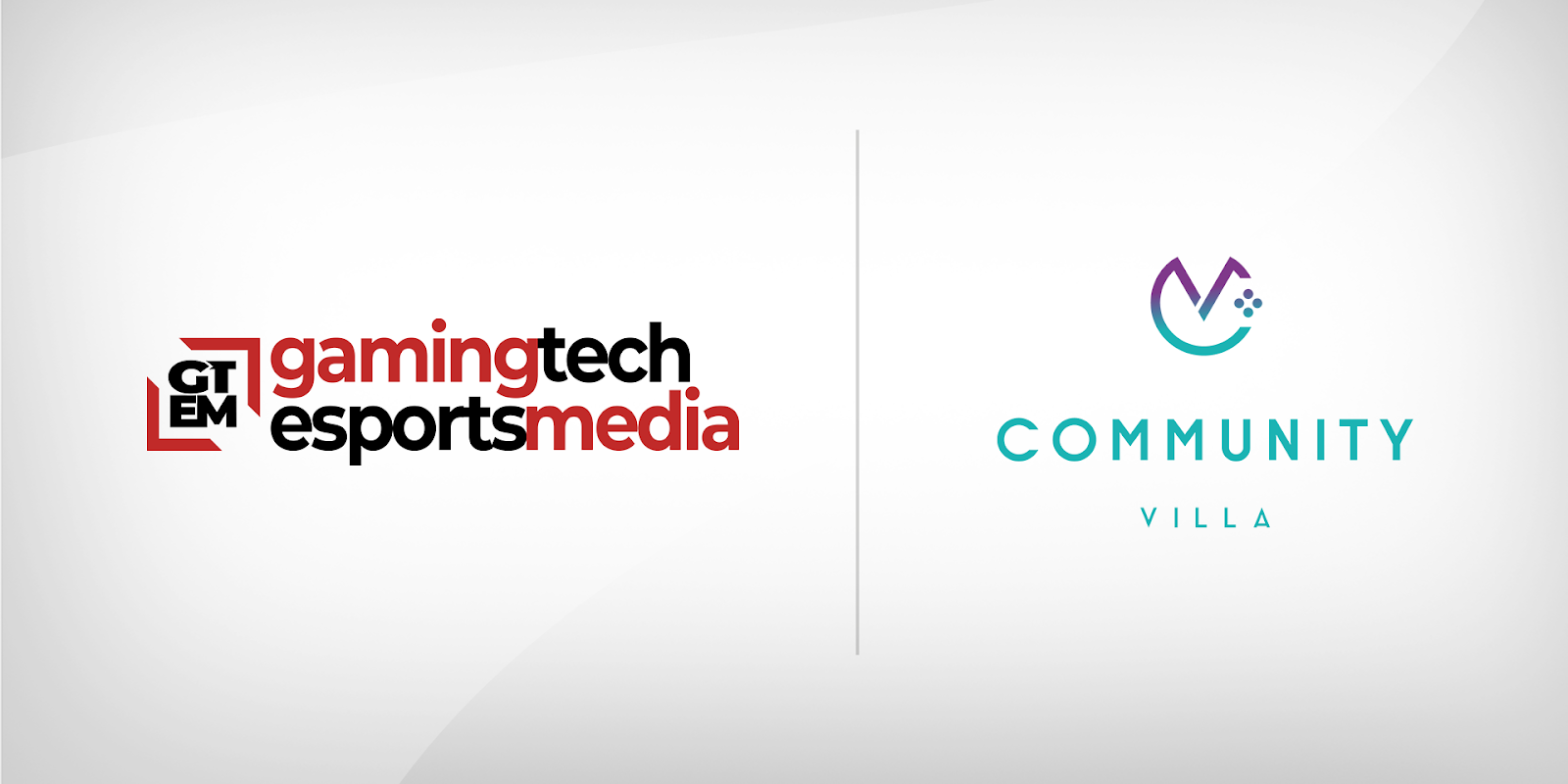 Community Villa is one of the leading agencies in the gaming industry around the world and one of the few companies that focuses on direct action in gaming communities. It builds communities of players for new titles from scratch, using a number of promotional activities in multiple channels and is responsible for all communication on the player-developer / player-publisher line. The company started the conquest of the gaming market in April 2016 — since then, it has worked on over a hundred projects with developers and publishers from all around the world. The extensive portfolio of Community Villa includes activities for games such as SUPERHOT, The Vanishing of Ethan Carter, RUINER, The Universim, Gloomhaven, Dying Light: Bad Blood, Fishing Clash and Ghostrunner.

Merging companies means improving the quality and broadening the scope of offered services. Community Villa, together with the support of Fantasyexpo, are planning a global expansion to comprehensively support game developers and publishers (both PC and console and mobile) on every continent, both in the promotion process leading to increased sales of games and in the area of communication with players and strengthening relationships with them.

Adrian Palma, the founder of Community Villa, has been involved in gaming from the beginning of his career. He worked as an editor for leading gaming portals, gained experience as a community manager in a number of gamedev studios as well as worked in the marketing department at Google. The idea to bring Community Villa to life was inspired by the reflection that what distinguishes the most commercially successful games in the overcrowded and demanding gaming market is… the gaming community. Numerous great productions get lost in the flood of new games precisely because of the lack of a fan community around them.

Every good game deserves to reach its audience base — this is the keynote of Community Villa activities. So far, we have been able to help a huge number of developers and publishers in Poland; now is the time to help companies from outside our country on a larger scale. We are ready to support promising games globally and we look forward to delivering results to game developers around the world, says Adrian Palma, founder of Community Villa.

The merge will also benefit Fantasyexpo, which will further expand the offer and communication possibilities in the area of gaming, both for its own esports and gaming initiatives, as well as for brands that are looking for new alternatives and communication opportunities in the gaming space.

Fantasyexpo is a leading European gaming agency. The experience gained over the past years, as well as our own resources, developed strategies and proven tools help us achieve the planned goals in a creative and original way. Fantasyexpo is run by enthusiasts of games and esports with a passion for creating ambitious and big projects. We are looking for new trends in the industry and we understand the player’s needs very well.
BLAST – a global esports media network that provides world-class experiences and entertainment. Engaging programs from the studio, events in the halls, digital platforms or top-class multi-platform content. We create the most exciting and breathtaking moments in esports. Check out BLAST Premier, our international CS: GO tournament, where the best teams and well known stars compete for a prize pool of $ 4.25 million. The broadcast takes place in the entire world in over 100 countries, reaching over 150 million houses. Find out more on BLASTPremier.com

The #GamingWithoutBarriers campaign with two MIXX Awards Europe 2021!
May 26, 2021

Fantasyexpo has become a strategic business partner of PGL
May 20, 2021