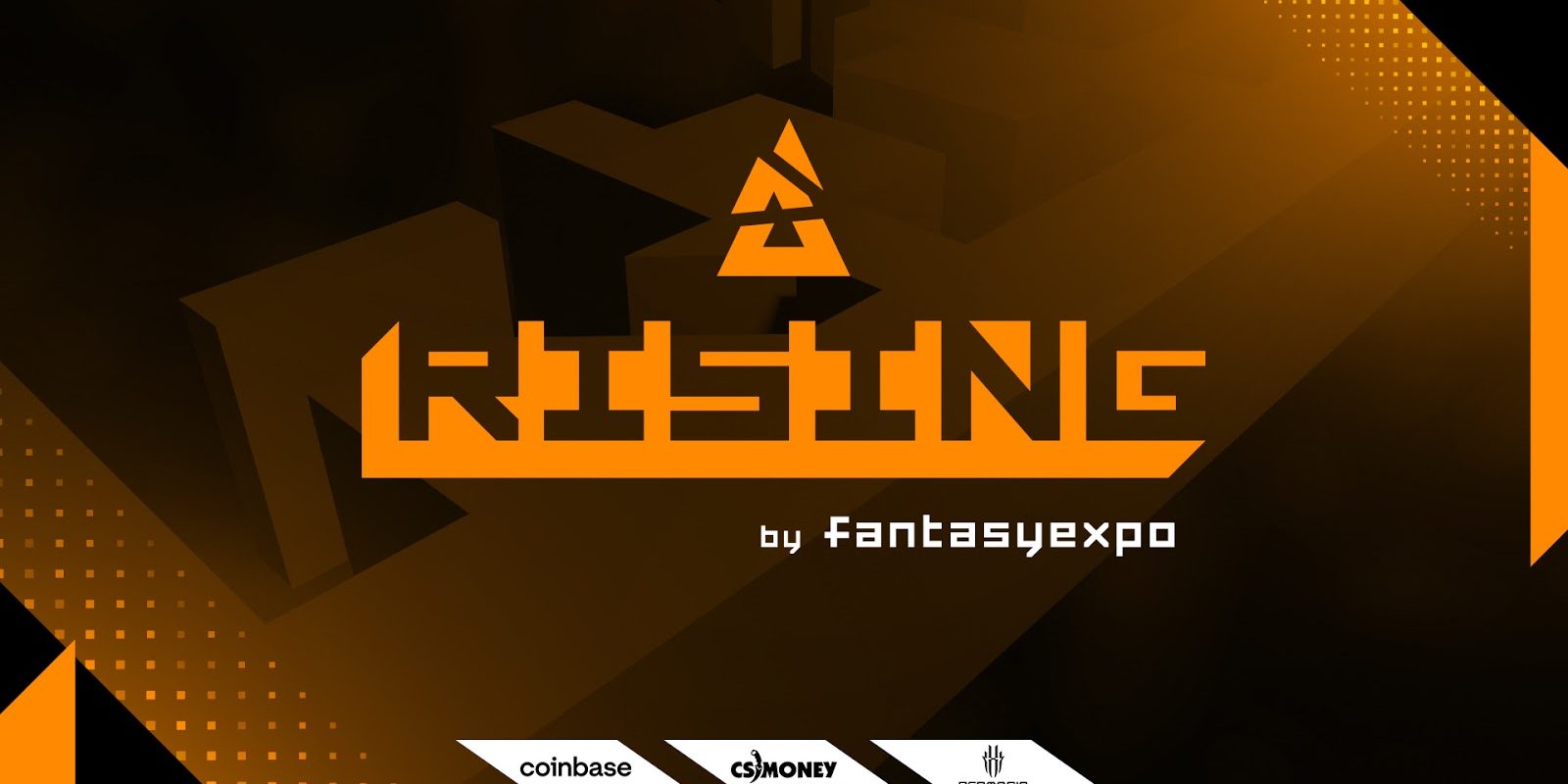 BLAST Rising has revealed the invited teams for next week’s tournament (3-23 May)  – with 24 teams from a range of 19 countries getting their chance to compete for a $30,000 prize pool.

BLAST Rising gives up-and-coming CS:GO teams from all across Europe and outside of the top 20 world rankings a chance to compete and a springboard to push onto greater heights.

Last year’s BLAST Rising championship was won by HAVU, who just one year later are among the top teams in the world – currently ranked 14th in the HLTV rankings. This year’s tournament will provide the same opportunities for teams – in helping develop as many organisations as possible that are ranked between 20th and 100th.

The tournament will be produced by leading esports company Fantasyexpo and is part of BLAST’s commitment to creating a sustainable esports ecosystem that provides opportunities for a wide range of organisations – and mirrors BLAST Premier’s attempts to offer a global qualifying circuit and route into their main events in 2021.

This year’s BLAST Rising has expanded the number of participants from 16 to 24. All teams will be divided into six groups, inside which they will face each other according to the GSL format. A total of sixteen teams will advance to the play-offs, which will be played in a single elimination bracket. All the matches in this tournament will be best-of-three.

Alexander Lewin, VP of Distribution and Programming at BLAST, said: “We are delighted to have secured 24 fantastic teams from 19 different nations all competing in BLAST Rising. To give each of these teams and especially their communities a home to cheer from, we have teamed up with ’home broadcasters’, who will follow each team in their local language. We are looking forward to broadcasts from RTP, Zonixx, Pimp, KRL, Pelajaatcom, Spiffing Brit, The War Room and many others.”

Bartosz Wilczek, Head of esports, Fantasyexpo: “Last year’s edition of BLAST Rising by Fantasyexpo was very successful, but also highly educational for us. We have gained new experience, which we want to turn into even greater success. We have expanded the list of participants, and thanks to the national diversity among the teams, we are sure that we will reach many CS: GO communities. We have a solid and experienced team responsible for production, communication, and other important components of the tournament, so I’m sure that everything is in good hands and Blast Rising will be an amazing esports show!’

The English stream of the event can be found on twitch.tv/BLASTtv and youtube.com/BLASTRising.

The list of participants and the division into groups looks as follows:

The tournament schedule is as follows:

Fantasyexpo is a leading European gaming agency. The experience gained over the past years, as well as our own resources, developed strategies and proven tools help us achieve the planned goals in a creative and original way. Fantasyexpo is run by enthusiasts of games and esports with a passion for creating ambitious and big projects. We are looking for new trends in the industry and we understand the player’s needs very well.
BLAST – a global esports media network that provides world-class experiences and entertainment. Engaging programs from the studio, events in the halls, digital platforms or top-class multi-platform content. We create the most exciting and breathtaking moments in esports. Check out BLAST Premier, our international CS: GO tournament, where the best teams and well known stars compete for a prize pool of $ 4.25 million. The broadcast takes place in the entire world in over 100 countries, reaching over 150 million houses. Find out more on BLASTPremier.com